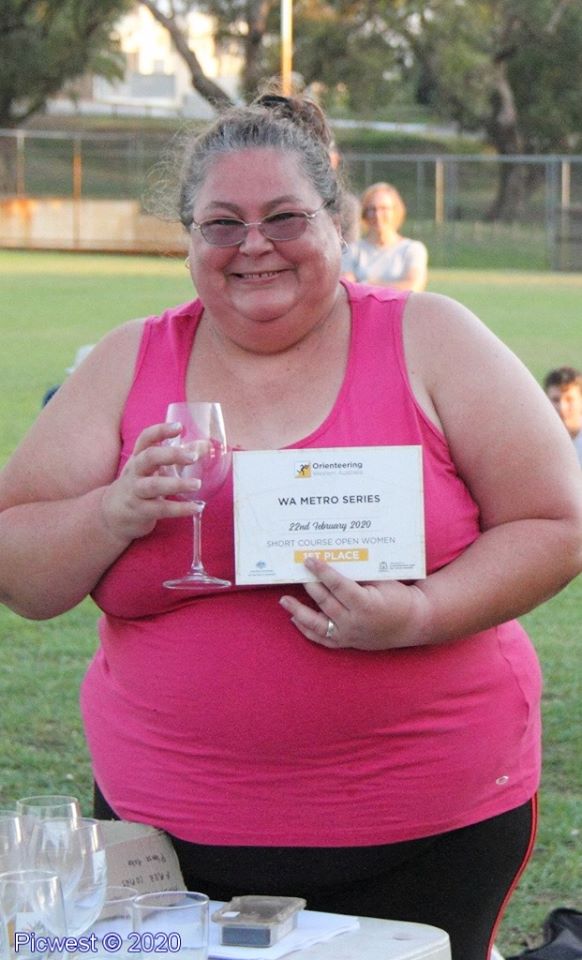 The last event of the 2019-20 MetrO series was organised by Nick and first-time setter Zali Dale. The controls were spread over the suburban streets and numerous small parks between The Boulevard and Hale Road with ocean views from some of the western-most controls. There were lots of hills so the shortest route between controls was not necessarily the fastest. Overall, it was a great way to end the latest MetrO series.

Thanks go to setters Nick (also overall 1st veteran man, medium course) and Zali (also overall 1st junior woman, medium course), and to the many other people who helped with event set up, event pack up, and control collection. Thank you also to Series Coordinator Rachel West, and to Rosalie McCauley and Melinda Richards for setting up the computer programme to handle entries, results and reports for each event.

Splits can be found here. 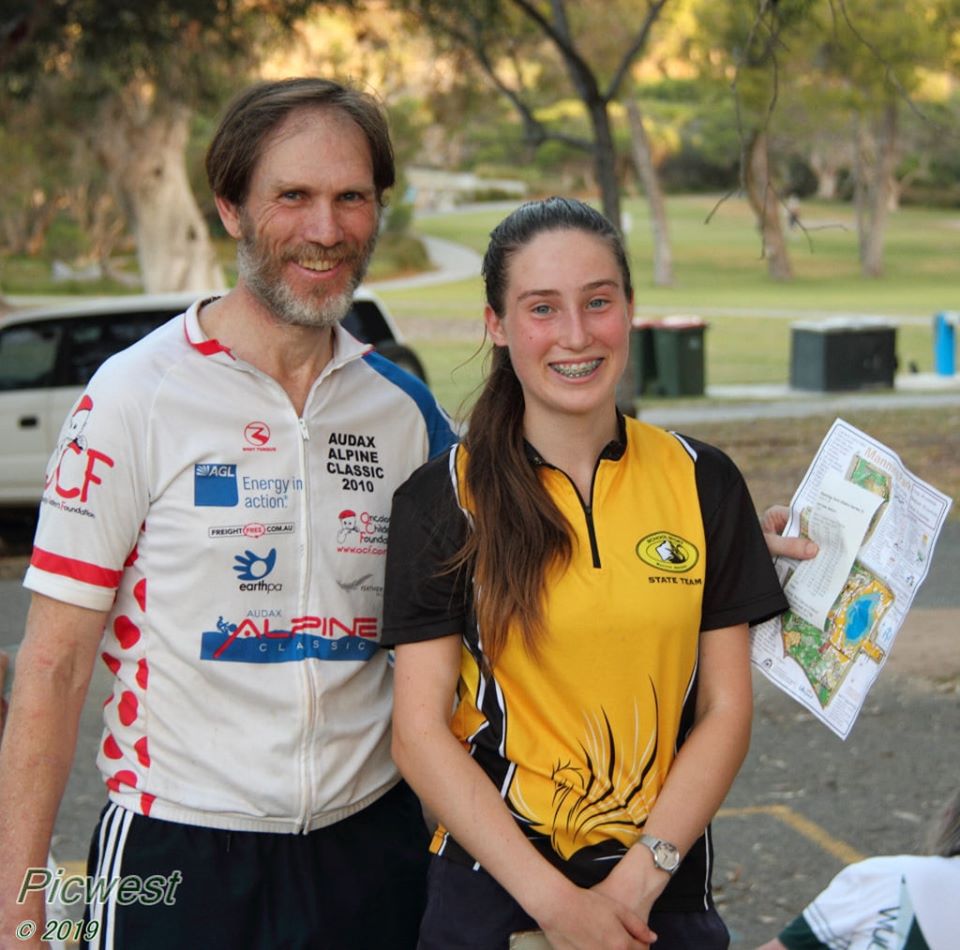 The courses for the City Beach North event have been set by Nick and daughter Zali Dale, a member of the WA Schools orienteering team. The courses are sure to provide some interesting route choices. This event is your last chance for a metro event in the 2019-20 series.

The start is from Kapinara Primary School and the map covers the area of City Beach between the Boulevard and Hale Road. The area has an interesting street network along with many interconnecting parks. There are a few hills which you may want to consider in your route planning. 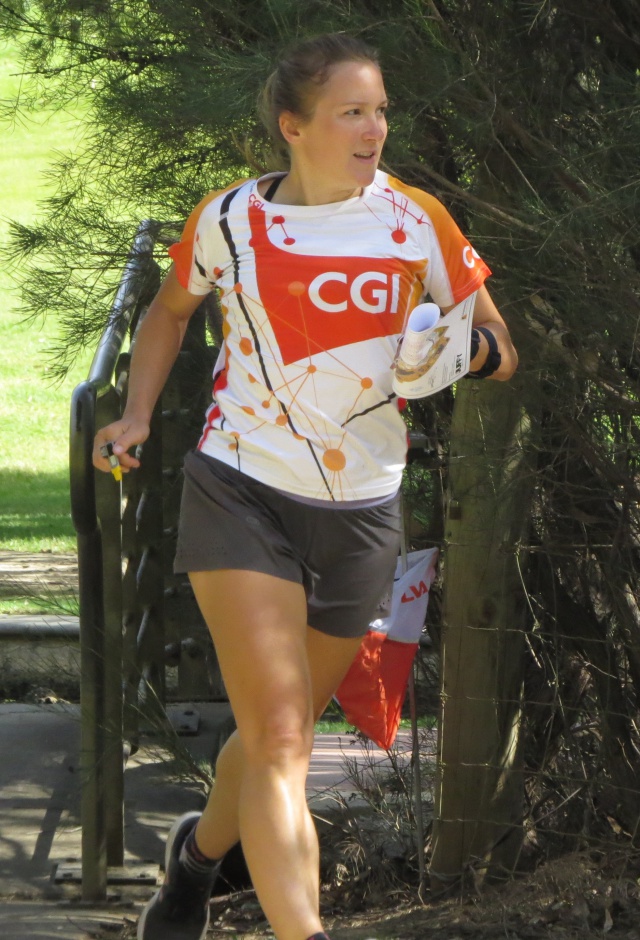 The Kent St Weir map comprises of a large, flat parkland area of Canning River Regional Park as well as the surrounding suburbia of Ferndale. It is a great area that hasn't been used for a while. The map has had significant updates done in preparation for this event from the hardworking duo of Hadrien and Ellie, so please come and enjoy the event they have prepared for you. It is suitable to prams, and dogs are welcome on a lead.

With only two more events left in the series this is one of your last chances to enjoy a MetrO outing. The assembly area is a lovely picnic area next to the river with a kids playground so why not bring some drinks and nibbles to enjoy post run.