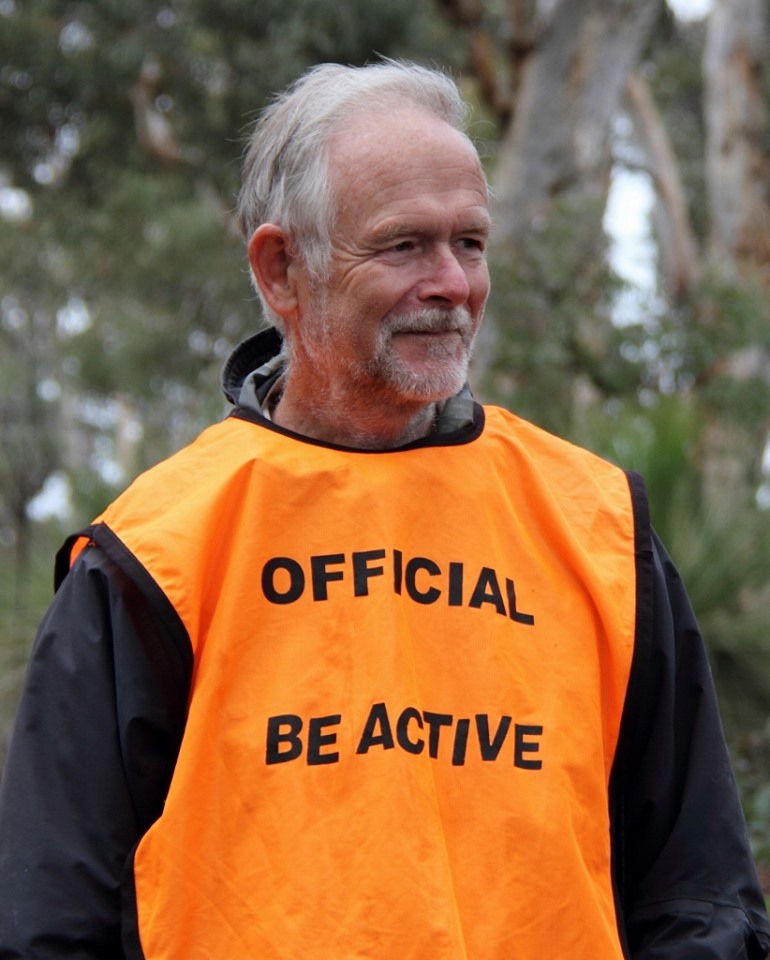 Approximately 85 people (including 66 official competitors) attended the Middle Distance Championships at the Avon Valley National Park on a generally dry day.  The courses traversed a variety of moderately steep incised drainage and rocky sections with a range of vegetation from open forest to thicker, better-to-avoid bush.  Fastest times were mainly as planned, with the exception of the E course which was obviously too short/easy for Aldo Bosman!

Thanks to the course setter, Dan Greig, with help from Russell Wade; the controller Mike Howe; and organiser, Melinda Richards.  Ellie Sansom sorted out the presentation of prizes, certificates and trophies.

Thank you also to a list of WOW helpers for towing the caravan to the event (Ken and Helen Post), toilet (Dave McCauley), running the start (Gina and Russell Wade), instructing (Helen Post), control collecting (all of the above plus Graeme Harris and Tom Brownlie), and manning the gate for 5 hours (Sue Greig).

See the current standings for Orienteer of the Year here >>

Photos from the event are on the OWA Facebook page