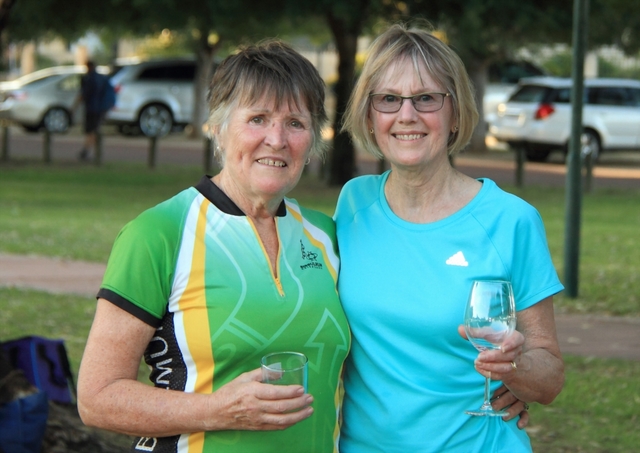 Clear blues perfect skies and warm temperatures greeted participants for the final MetrO event of 2017 - 2018 at the delightful Bayswater Riverside Gardens, in what was the last chance to make improvements to overall standings & snare a top 3 finish.

Those who kept close to the river benefitted from the easterly breeze, whereas those who took to the streets found the going a little tougher. The Bayswater map combined parks, lakes, swamp land, roads & laneways, with some open land running and occasional bush bashing in preparation for the upcoming winter season. Plenty of wildlife abounded, with one short course participant (Rueben) particularly happy with his frog encounters!

Many thanks from the setter (Adam Binks) to Tash Sprag for helping with course review, equipment & map pick up and on the day assistance. Thanks also to Nathan Binks for on the day set up & registration desk duties. Many thanks to Rob & Lois West, Penny & Phil Dufty, Ron Marcus, Graeme Harris & Nathan Binks for control collection. And finally, Tony Simpkins for sorting the series trophys.

The Metro Series allocates point from each event to count for overall series winners.
You can check your overall points total by class in Eventor.
Series Results in Eventor