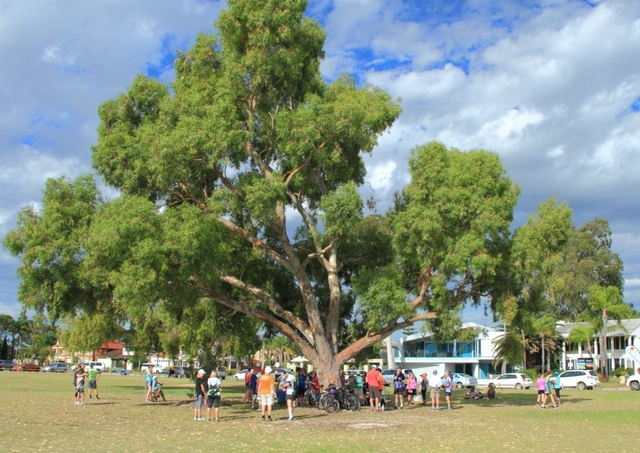 After a hot and humid afternoon the sea breeze arrived just in time for close to a hundred orienteers to enjoy the first event on the Shelley Foreshore reserve.

Apart from a swarm of bees that descended on the start area at the during the setup and then moved off to hang around control 20 everyone enjoyed the area and the courses that they chose (maybe!).

See everyone next week near the beach at Swanbourne. With just 3 events left in which to gain valuable points for the Metro Series points table it's time to make each score count.