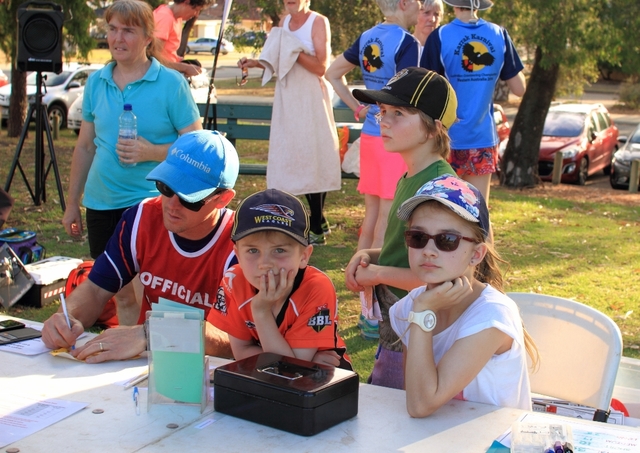 Orienteering has a wonderful range of ages and abilities competing but the event at South Lake showed we also have a wide range of age in our event setters.

At just eleven years of age, guided by her father Graham acting as controller, Kate Braid planned, checked all control locations and hung all the controls for the Metro event at South Lake. She did a mighty job and learnt a lot about setting along the way. Many thanks to everyone for their positive comments about her first attempt at setting. Well Done, Kate!

Kate was supported in her efforts by Ceri Pass who handled the map printing and Dave and Wendy working at registration. Ricky Thackray organised the venue and the map. Thanks to all control collectors; Cameron, Sten and Rueben, Deb, Richard, Ben, Graeme and Veronika.