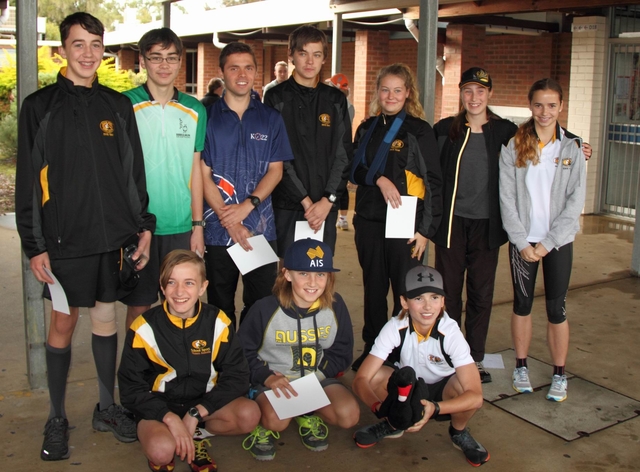 The 2018 Australian Schools Championship are taking place in South Australia on the 2nd, 3rd and 4th October as part of the Australian Orienteering Championship Carnival 2018. The WA Schools Team representatives have now been announced. Congratulations to all selected and run well!