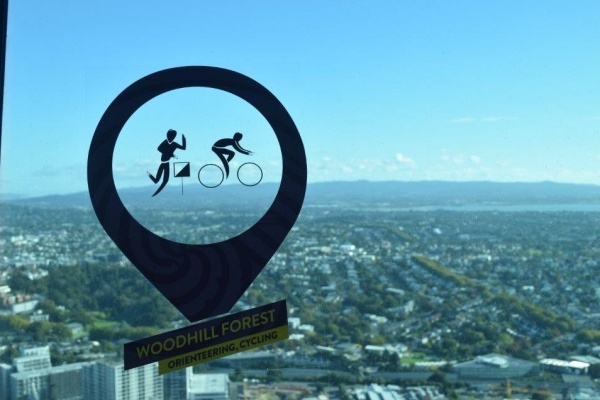 The World Masters Games are held every 4 years and this edition is in Auckland with some 28,000 athletes from 100 countries makes for a colourful city and buzz around the cafes and bars.  The opening ceremony was held at Eden Park, the home of the All Blacks, with Mauri dancing, lasers and a few speeches. The WMG is an open competition and the athletes range from Ex-Olympians to the typical “man on the street”, the oldest competitor at 101 years.  Orienteering with around 2,000 entrants makes up a sizable section of the event and like most sports Orienteers become Masters at 35. 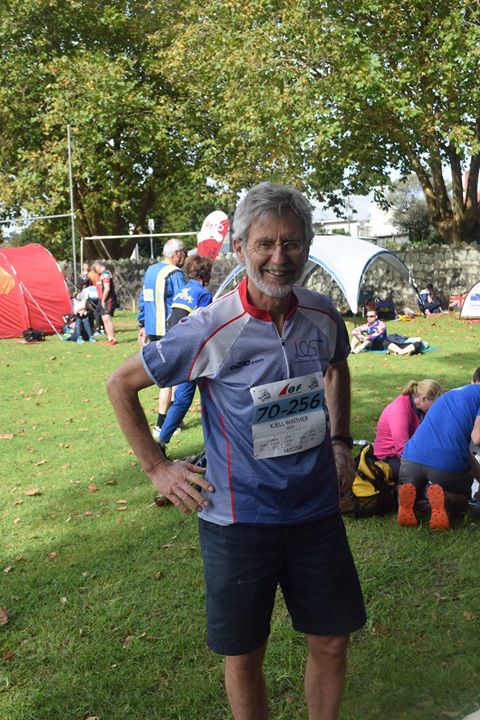 Orienteering at The World Masters Games under sunny skies saw two sprint races in Central Auckland this week, with Australia having the 3rd largest team (205) behind Sweden (352) and Finland (240). Both races were on University Campus maps, the qualifier on the Epsom campus which was an intensely detailed area full of walls, fences and narrow passages, which left many orienteers with less than perfect runs. The final was in the Central city with half the map in Albert Park which is a formal park with Bandstands, majestic old trees, sculptures and flower beds, the other half was in the complex buildings of the Auckland City Campus. The area was less complex than the qualifier and favoured the faster runner who could really open up and it was impressive to see how quick some Masters can run!

The area was not without detail and many tales of mistakes emerged in the post-race breakdown!

It was an excellent day for Australia taking 12 out 23 gold medals, the next best country could only manage 2. Alas there were no West Aussies among the winners.

The Games now move to the forest with two qualifiers on Wednesday and Thursday and the final in the sand dunes of Woodhill Forest North West of Auckland. Live results of these may be available via http://www.o-lynxlive.com/

All the results, maps etc are http://wmoc2017.com/results/ Many photos have been posted to Facebook https://www.facebook.com/search/top/?q=orienteering%20australia  or search ‪#‎wmoc 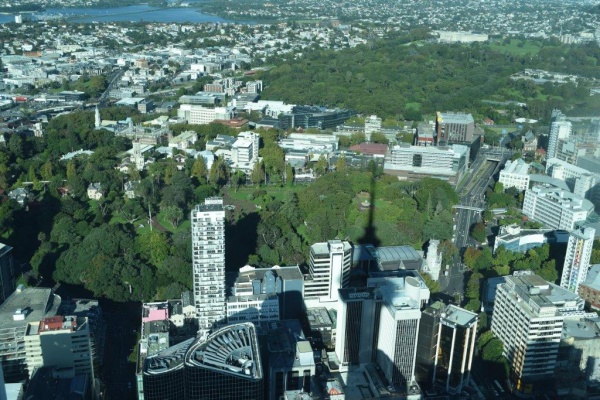 Images are from the Auckland Skytower looking down on the Finals Sprint Area and the Decals on the windows are representing all the sports at the World Masters Games. And Kjell having flown in from Norway in LOST gear ready for the Sprint qualifying race.