The Queensland Mountain Bike Orienteering Champs were held on the weekend of May 10-11 and a small contingent of West Aussies travelled over to the town of Stanthorpe to compete.  With a middle and long distance event, combined times determined the overall result and after the two days of racing, WA's Natasha Sparg prevailed to take out the Womens Open title and become the Queensland State Champion.  In the Mens Open, Ricky Thackray persisted through his recent injury slump to hold on for 2nd place, with Ian Dalton in 6th.

The next round of the MTBO National Series is the National Championships being held in Alice Springs on June 14-16, with Ricky defending both the long and sprint titles won from last year and a sizeable contingent of West Australians already signed up to tackle the unique outback environment and to take on the Kiwis in the A/NZ Challenge. 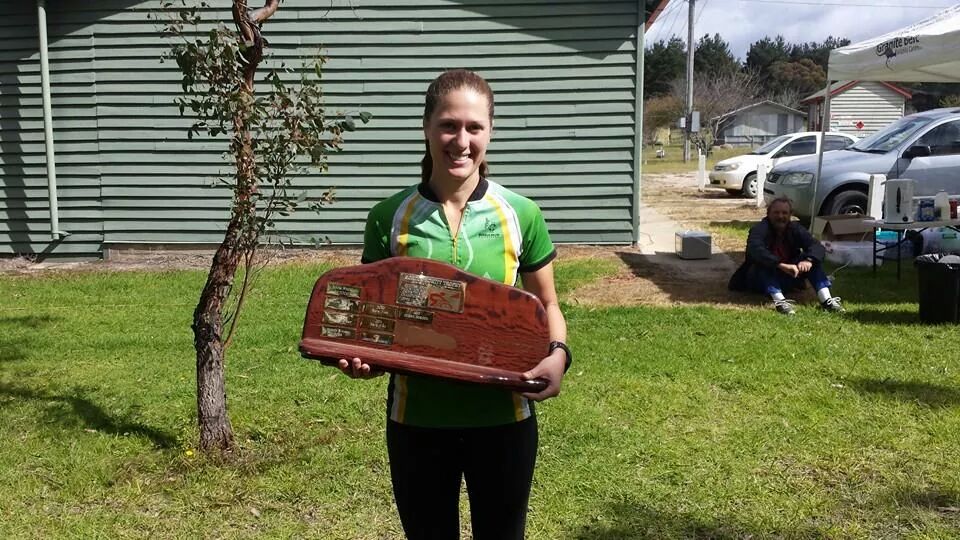