Attendees at the 2021 AGM unanimously approved the proposal to confer life membership on Jan Fletcher and Carol Brownlie.

We can't quite say this was proposed by Council since both ladies were council members and little subterfuge was required to ensure they were taken by surprise by the additional item of business that had been kept off the agenda. 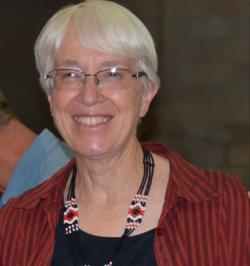 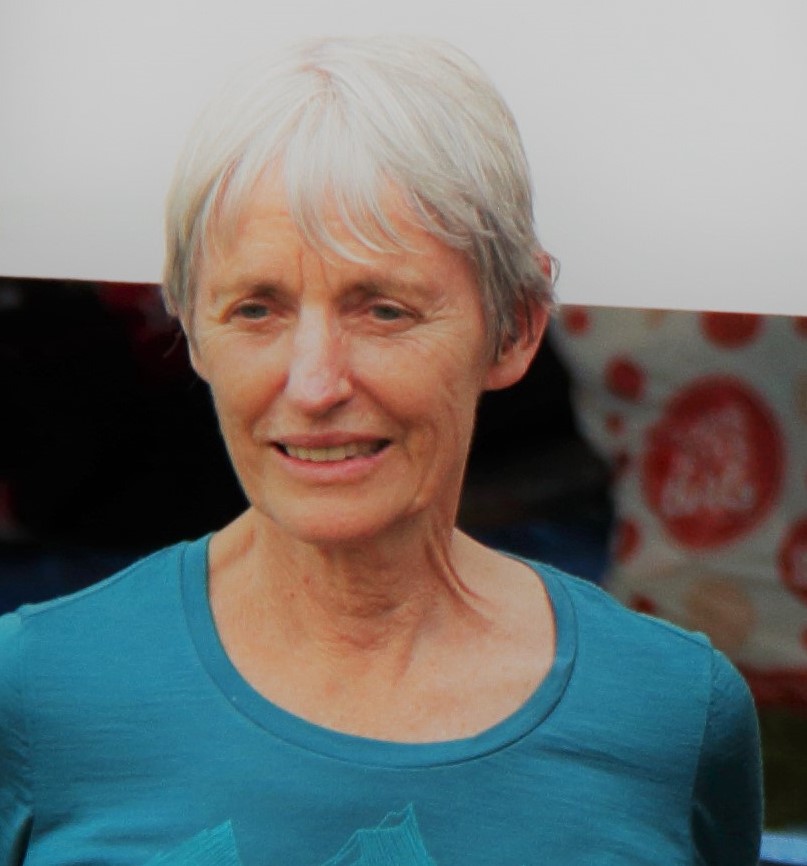 Jan joined OWA and LOST on arrival back in Perth in 1979 after a few years in Canada where she and Ian had been introduced to orienteering.  Since then, she has been a very active member of the Association, supporting events, coaching, organizing and leading on Council. Janet has had her share of sporting success since winning the Open Women’s title in 1983.  Currently Jan is Vice-President, Sporting Schools Manager and organiser of the 2021 WA Schools Go For 2 and 5 Orienteering Championships.

After a little further research and advice from Ken, we discover that Carol actually joined OWA and WOW in 1987/88.  Carol has supported OWA at every level from volunteering at events, leading her Club - WOW, Association Secretary and the running of two National Carnivals. This is on top of being a successful competitor winning over many years numerous State and National competitions.  Carol was editor or SplitTimes for seven years and has also been coaching convenor, and has now stepped down from her fourth stint as secretary but remains as co-editor of Enews.

Their full citations (amended now their husbands have provided better information) are in the news section of the website.