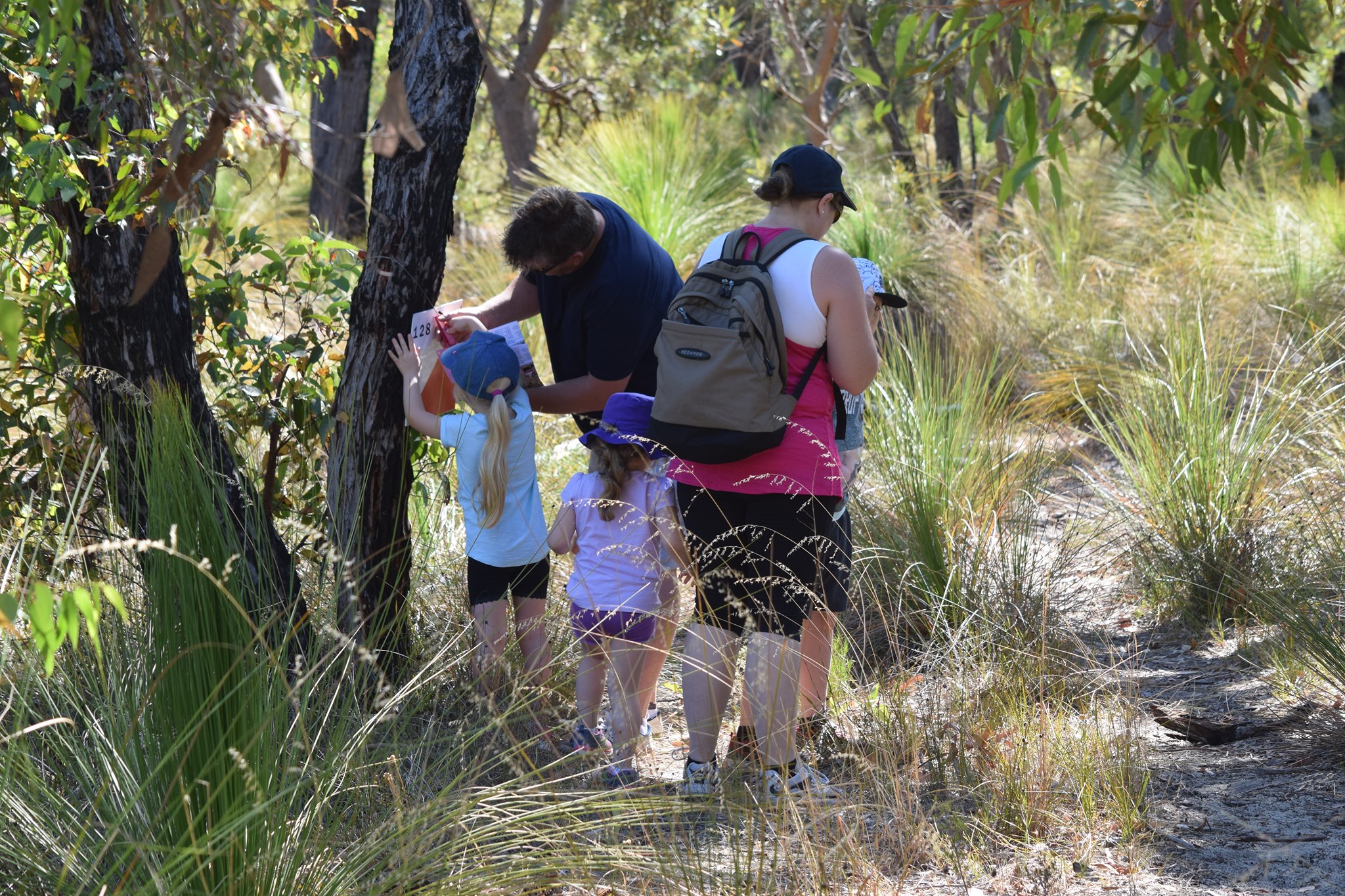 Pre-enter and put smiles on our faces! Click here now!

This event continues the trend for MetrO this season of being largely in native bushland; in fact the Short and Medium courses can be completed without venturing into the suburbs at all. Warwick Bushland is 60 hectares of original native vegetation. It is mainly jarrah-banksia woodland with scattered tuart trees, and more than 200 species of wildflowers, many of which are still in bloom. Wildlife includes several reptile species (bobtails are very active at the moment), over 60 native bird species, and mammals including bats and bandicoots. The Bushland is surrounded by a fence, which may only be crossed at marked gates and crossing points. When choosing your route between control points you will need to carefully consider the location of these crossing points. 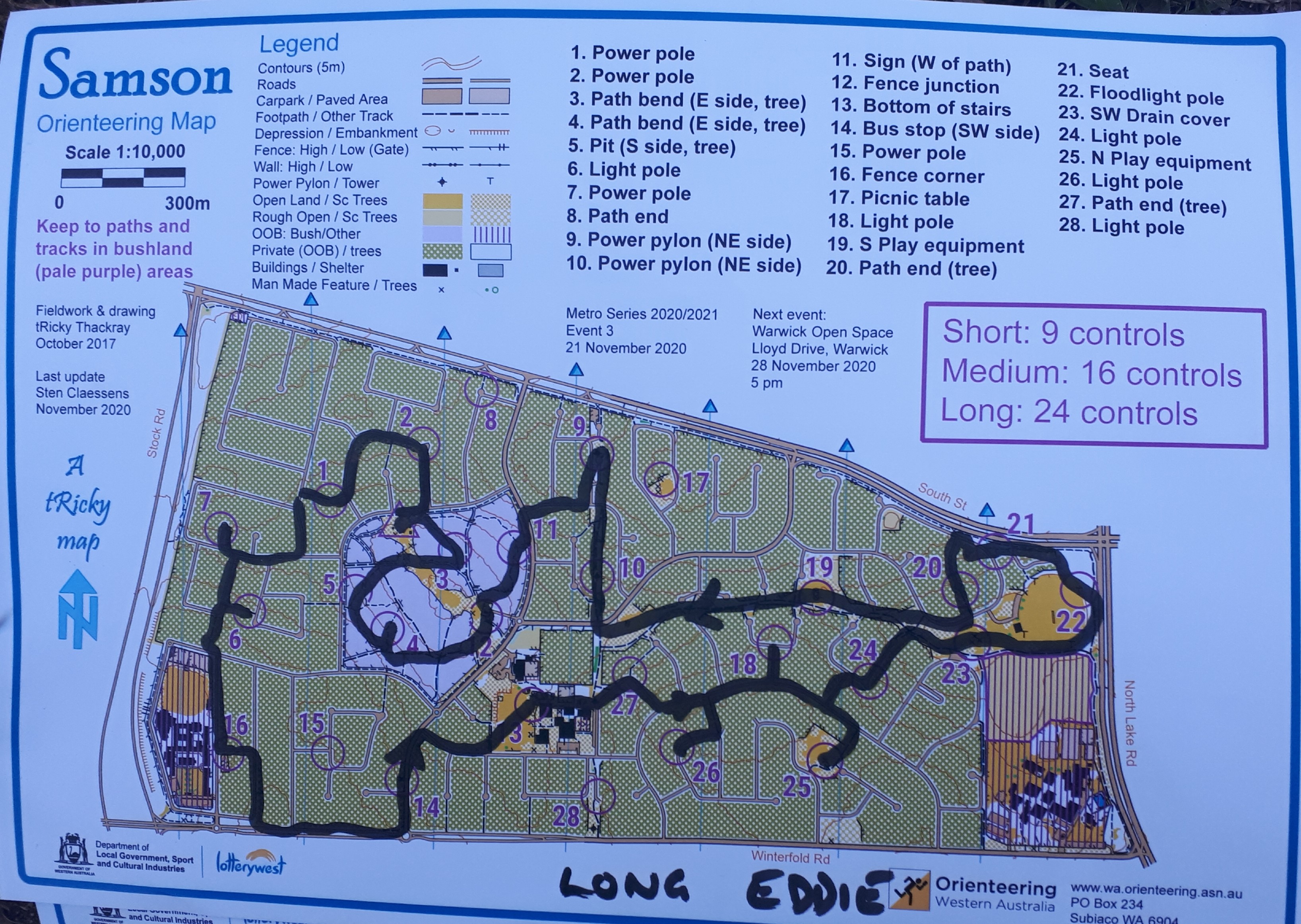 The third MetrO series event for this season was held in excellent weather conditions in Samson. It was great to see a large number of newcomers trying out orienteering for the first time!

The bush tracks in Sir Frederick Samson Memorial Reserve and the intricate street pattern in the surrounding suburb made for interesting route choice decisions that kept many participants second guessing themselves until the end. On the short course, Duncan Sullivan came through for his second win in the series and Rosalie McCauley scored her first. On the medium course, Paul Dowling denied Nick Dale for the second time this season, while Daisy McCauley won by a margin of over 10 minutes. On the long course, in what's probably a MetrO series first, the first three finishers were all women. Ceri Pass took first place, and on the men's side Eddie Plummer scored his maiden MetrO win. 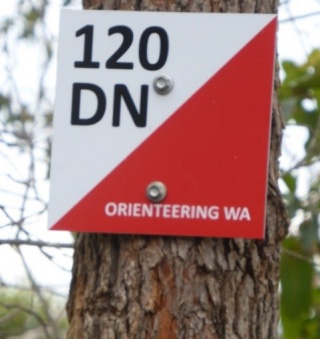 What is Anytime Orienteering?

Anytime orienteering provides free maps of urban and bushland areas in WA that allow you to enjoy an orienteering course and try out your map-reading and navigation skills at a time that is convenient to you.